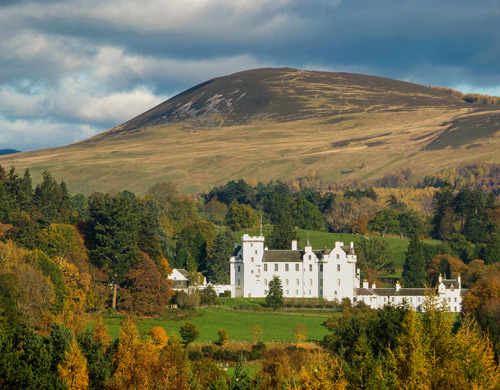 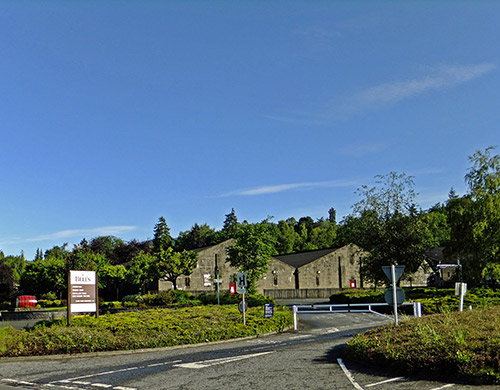 Pitlochry is an ideal place to stay for touring Scotland with less than 2 hours drive from Glasgow, Edinburgh and Inverness. Local activities include:

Known as “Scotland’s Theatre in the Hills”, the Pitlochry Festival Theatre shows a large variety of plays from comedy to tragedy and musicals. The Theatre also holds art & craft demonstrations, creative workshops, backstage tours and a winter season programme.

Pitlochry has many distilleries in its surroundings. Edradour is well know as the smallest distillery in Scotland and offers a nice tour and tasting. Bell’s Blair Athol Distillery is situated in the southern end of the town, and is also well worth a visit. Other Distilleries close by include Dewars World of Whisky in Aberfeldy, and Dalwhinnie Distillery, just 20 minutes on te A9 northbound.

Probably the most well know Castle in the Highland Perthshire area is Blair Castle, where you can take a tour around its exquisite rooms, and also stroll around the grounds. Menzies Castle, near Aberfeldy is slightly less grand, but still a ‘must-see’ for those who like all things historical. If you are willing to go a little further afield, you can take a day trip to the Queen’s summer residence of Balmoral Castle, or head East to Glamis.

McKay’s Bar is well known in town, and has entertainment of some sort on during most of the Summer, and winter weekends. Fiddles and accordions, singers and dancers all with a Scottish feel, will entertain you in the evenings, and as the night progresses you can get into the party atmosphere at the small nightclub / bar.